This item need to BUILD and PAINT by yourself

- Ho and since then production stops the S800 in 1970, had been away from the world of sport FR
FR sports car is Serekunda, was released in April 1999, S2000. Long nose, shea
While the basic traditional style of sports car that ~Yotodekki, or fender
And lines have been narrowed down to sharply Luo front bumper, headlamp to walk around to the side
Such as flops, look futuristic features.
- Engine four-cylinder DOHC · VTEC 2-liter series of 250 horsepower. 50th founding Honda
Been developed to commemorate the year, safety and high performance, yet Obispo [21 century environmental compatibility and high
It is the willingness product which is positioned as Tsuka].
[About the model]
- State-of-the-art sports FR Honda was released in 1999, assembly-type 1/24 of the S2000
Is a display model. Furontoba narrowed down sharply and fenders were greatly stretched
Completely reproduce Npa, such as headlights, a militant form to have of the actual vehicle.
- Parts of the soft top is also included. I will be finish in both open and closed. Staff
Mirror surface and S2000 logo, it marks Honda nose inlay of Ron To fender
By preparing the Ttomaku, and increase the texture of the finish. -Room, seat of the bucket type
Precisely reproduced aluminum shift knob and, to sports pedal.
Speedometer F1 sense, we have provided a slide mark.
- While engine-less kit, including the bottom engine, transmission, Daburuu
And to reproduce to take once ~Isshubon suspension, the dual exhaust, and high
I will tell you run a performance.
- Adhesive, please purchase separately from the paint. 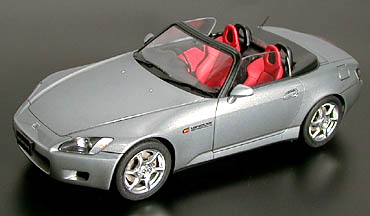 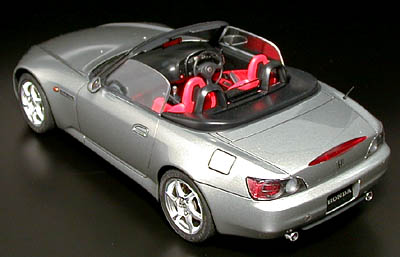 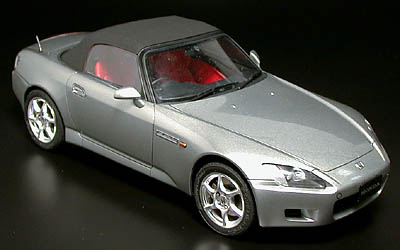 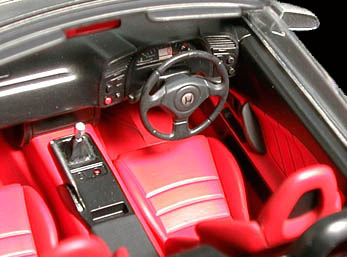 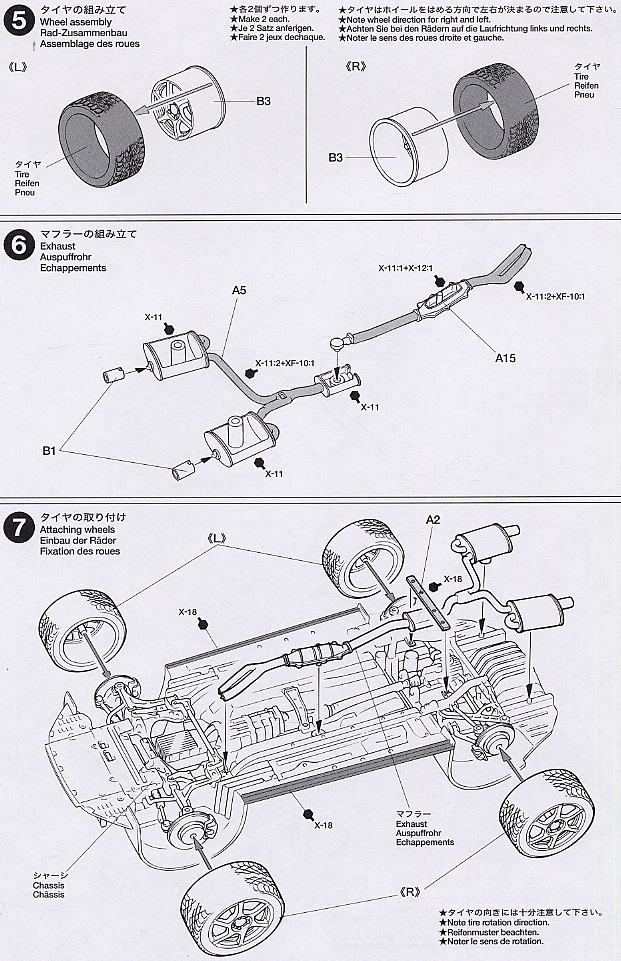 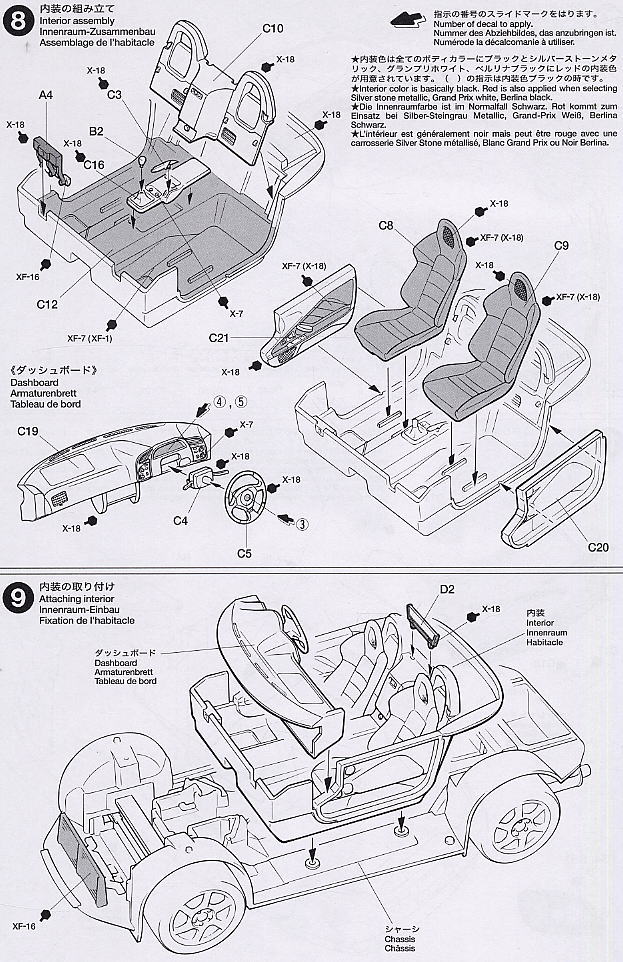 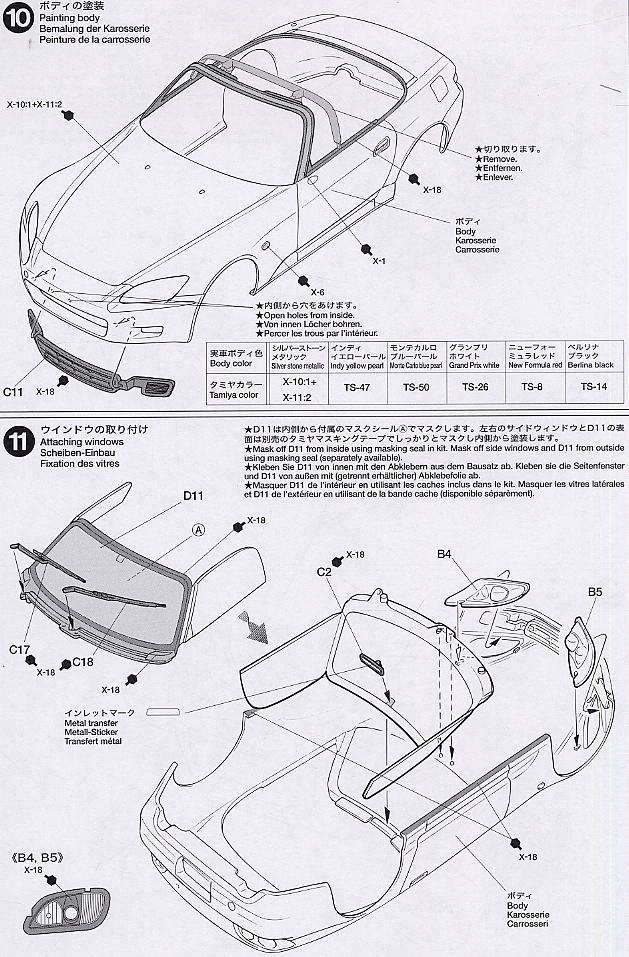